By Duane Gomer on August 9, 2017 in Mortgage Loan Origination 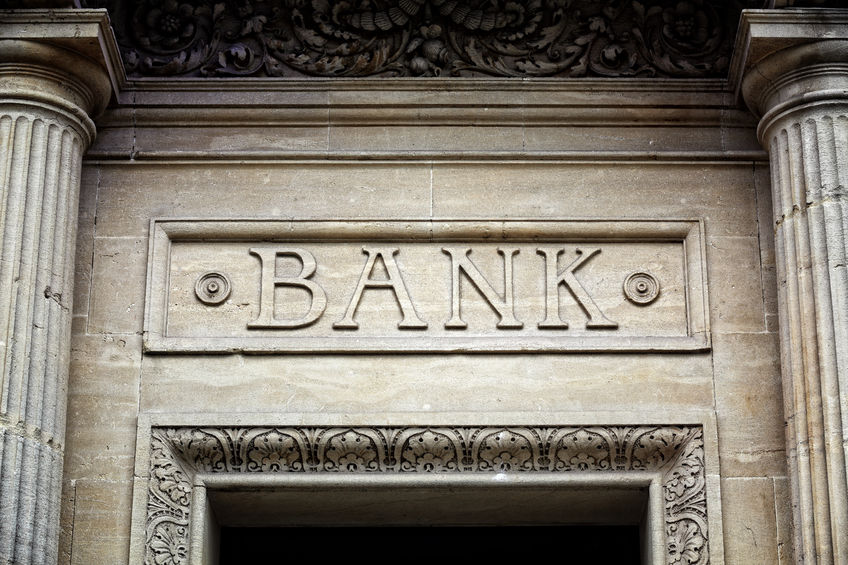 Libor, We Knew You All So Well

For so many years when a Mortgage Loan Originator was asked, “What index is used for this adjustable loan?”

Most of the time, the answer was LIBOR.

Now there could be others such as 11th District Cost of Funds, 10 Year Treasuries, Moving Treasury Average. That was not their purpose.

There Was A Scandal A Few Years Ago

The London Banks manipulated the rate. They massaged it. They mangled it.

In short, they lied. Can you imagine a bunch of banks not following the rules?

How Could They Do This?

The rate was not calculated by checking loans made. Each bank sent a letter to the Regulator stating at which rate they lent the prior month. Very easy to build fake results.

Recently, It Was Announced That The LIBOR Rate Will Not Be Used

Well, it will be phased out over the next five to seven years.

This leads to an interesting question: If a homeowner has a loan based on this rate and it is to change after 7 years, what rate will be used?

No one knows at this time. If someone tells you that they do know, they are lying.

Most loans were written considering the fact that LIBOR would disappear. But they did not mention a replacement, instead the loans stated that a comparable rate will be selected.

Fannie and Freddie are “monitoring the situation closely and will notify everyone when something is determined.”

Several banks have expressed a sentiment hat the Feds just make a decision and pick one.

There is an Alternative Reference Rates Commission that has been studying this scandal since it happened. They are recommending something based on “repurchase agreements backed by treasury securities.”

This Is Very Important

Some of the indices are a bit lower than LIBOR. Just a .10% difference could mean millions to banks in interest payments and, on the other hand, millions to the borrowers.

London Banks. Were they not featured in “Mary Poppins” with Dick Van Dyke as the Chairman? Imagine if real live banks got together to cheat.

Next, we will hear that there is gambling in the Casino.

4 Responses to Libor, We Knew You All So Well