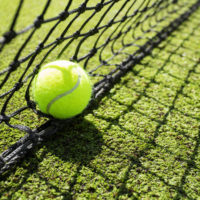 Women’s National Open I watched some of the National Open Women’s Tennis. Outstanding. Inspiring. Loved it. However, I would not call this match Women’s Tennis; the finalists were 18 and 19 when they stepped on the court. They are teen-agers. Their world rankings were 179th (345th earlier in the year) and 73rd. The main draw […] 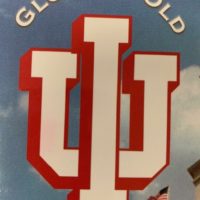 By Duane Gomer on August 24, 2020 in Fun and Games, Potpourri, Sports, Tennis

Intercollegiate Tennis Some boomers may understand this post. On August 19th, 2020, Renee Richards became 86 years of age. When I met her, she was named Richard Raskin. I met her at West Point in the Eastern intercollegiate Tennis Tournament. In the round of sixteen Richard beat me. The next day in the New York […]

By Duane Gomer on August 29, 2019 in I meet the nicest people, Sports, Tennis

I Meet the Nicest People A name from my past. My final year at IU, I played in the Eastern Intercollegiates at West Point. This tourney is for all schools east of the Mississippi. I was seeded very generously at #3. In the round of 16 I was upset by Richard Raskin of Yale. Since […]