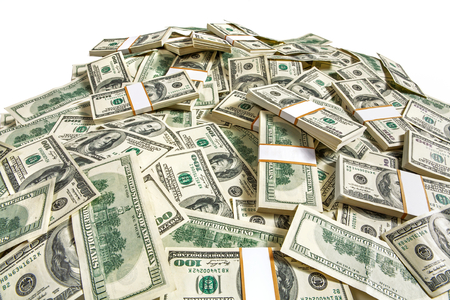 There is a new HBO documentary based on the life and ideals of Warren Buffett: “The Oracle of Omaha”, considered an all-time, number one investor in the US of A. My wife DJ and I think the movie is outstanding. Developed by Peter Kunhardt, he also did documentaries on Richard Nixon and Oprah. It was first shown on January 30th, so it is up-to-date.

Some Interesting Facts, Comments, and Quotes from the Movie:

#1— He is still working at 86 years of age because he enjoys it.

#2— His first stop every morning is at a McDonald’s on his short drive to work. His breakfast purchase may vary, but it never costs more than $3.17.

#3— It takes 20 years to build a good reputation and one minute to ruin it.

#4–His net worth, which goes up or down a few $Billion every day, is estimated at around $73.5B. At one time around 2009, he was the richest man in the world, but now he is about third.

#6— His advice to a class of young students in the film was to “Be a good and decent person. Have an inner scorecard where you grade yourself, not an outer scoreboard”.

#7— He flies coach all the time, bought, and sold a company plane in a very short time.

#10– He signed the Bill Gates Pledge to give a vast amount of his wealth to charities.

#11– His business life is impeccable, but his personal life is strange as his wife left their home in Omaha in 1977 and moved to San Francisco. He lived with another woman (with his wife’s approval) for many years and married Astrid two years after his wife passed away in 2004.

#12– Final Note: As mentioned, the documentary is on HBO so it is FREE as Larry says. If you do not agree with the politics of WB, still watch it. There is very little about politics, just lots of good information about how he did it. In two words, Value Purchasing. Let me know what you thought. Better than watching another Reality Show or Summer Sequel Movie.