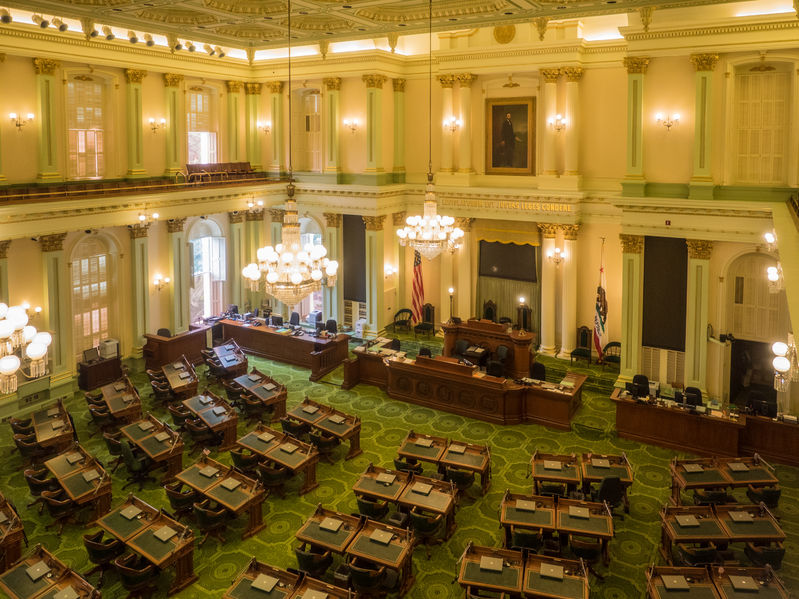 When We Last Discussed The Consumer Financial Protection Bureau

There was a conflict concerning who would be the Interim Director after Richard Cordray resigned. It is now Mick Mulvaney who also is the White House Budget Director.

Couple of big announcements in the last couple weeks indicate the direction that the Bureau will be heading in the near future. This is no surprise as Mr. Mulvaney previously called the operation a sick, sad joke. These rules are presented with no comments by me.

#1- The Bureau Dismissed Many Actions Against Payday Lenders

It’s believed that the Lenders were lending money when they knew that the borrowers could not repay them, charging interest rates as high as 400% a year on the short term loans, and then renewing the loans over and over.

These regulations have now been removed.

#3- The Changed The Bureau’s Description Of Their Duties

#4- The CFPB Is Funded By The Federal Reserve

Quarterly, they request money to operate for the next period. For the next quarter, $217M was requested. Mulvaney had now stated that there will be no request for any new funds at this time. The $145M of expenses will be covered by the reserves that the Bureau now controls, somewhere just North of $177M.

This is like a novela, stay tuned, same bat station, same bat time.