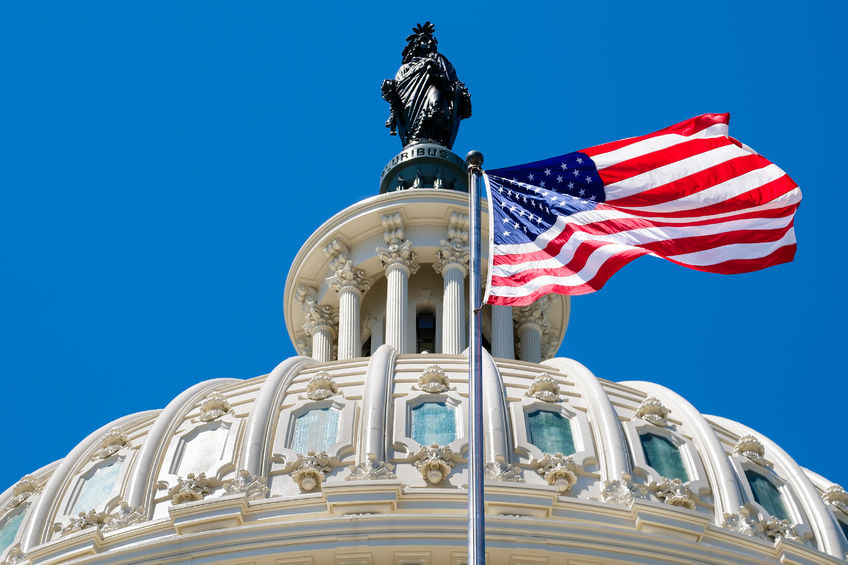 This Alert Was Sent To Me By Theresa Ballard

The legendary compliance management consultant, and I thank her everyday for her assistance in our presentation of MLO courses. When I met Theresa, I could not even spell MLO.

An En Banc Panel Of D.C. Circuit Judges On Wednesday Overturned A Ruling

This would have allowed President Donald Trump to fire the Consumer Financial Protection Bureau’s director at will, preserving the agency’s current structure and setting up a potentially messy process before the U.S. Supreme Court.

The full panel of D.C. Circuit judges voted 7-3 to reverse a split October panel decision that found the CFPB’s single-director leadership structure and restriction allowing the president to fire the director only for cause was unconstitutional.

The D.C. CCOA ruled that the current structure of the agency, which allows for a single director who cannot be removed by the president except for cause, “is consistent with Article II” of the Constitution.

The Opinion For The Majority Was Written By Cornelia Pillard

Cornelia is an Obama appointee. The original three-judge panel that found the bureau’s structure unconstitutional in 2016 dissented.

The case was first brought against the CFPB by a lender, PHH Mortgage Corp., that had been fined by the bureau and sued it as unconstitutional.

Now, This Decision Seems Like Shutting The Backdoor After The Houses Have Exited

Cordray could have kept his job. This situation plays like a B level soap opera.

Recognized as a leader in California Real Estate Continuing Education for Licenses Renewals and Notary Commissions. Provides courses for thousands of Californians to qualify for Sales & Broker Licenses with Internet and Open-Book Testing. Furnishes outstanding preparation materials to allow students to pass the State exams on their first attempt. Duane Gomer Education has presented hundreds of LIVE NMLS Renewal Courses, the 20-Hour LIVE NMLS Pre-License Courses, and 8-Hour LIVE NMLS Federal Exam Prep Courses all over California. Procedures are State-of-the-Art with Internet Testing, Automatic Grading and Certificate Printing, Website, etc. Presents live classes on how to make more money in less time in Real Estate.
View all posts by Duane Gomer →
What Is Happening At The CFPB Lately?
Tax Cuts And Jobs Act Versus Lunches