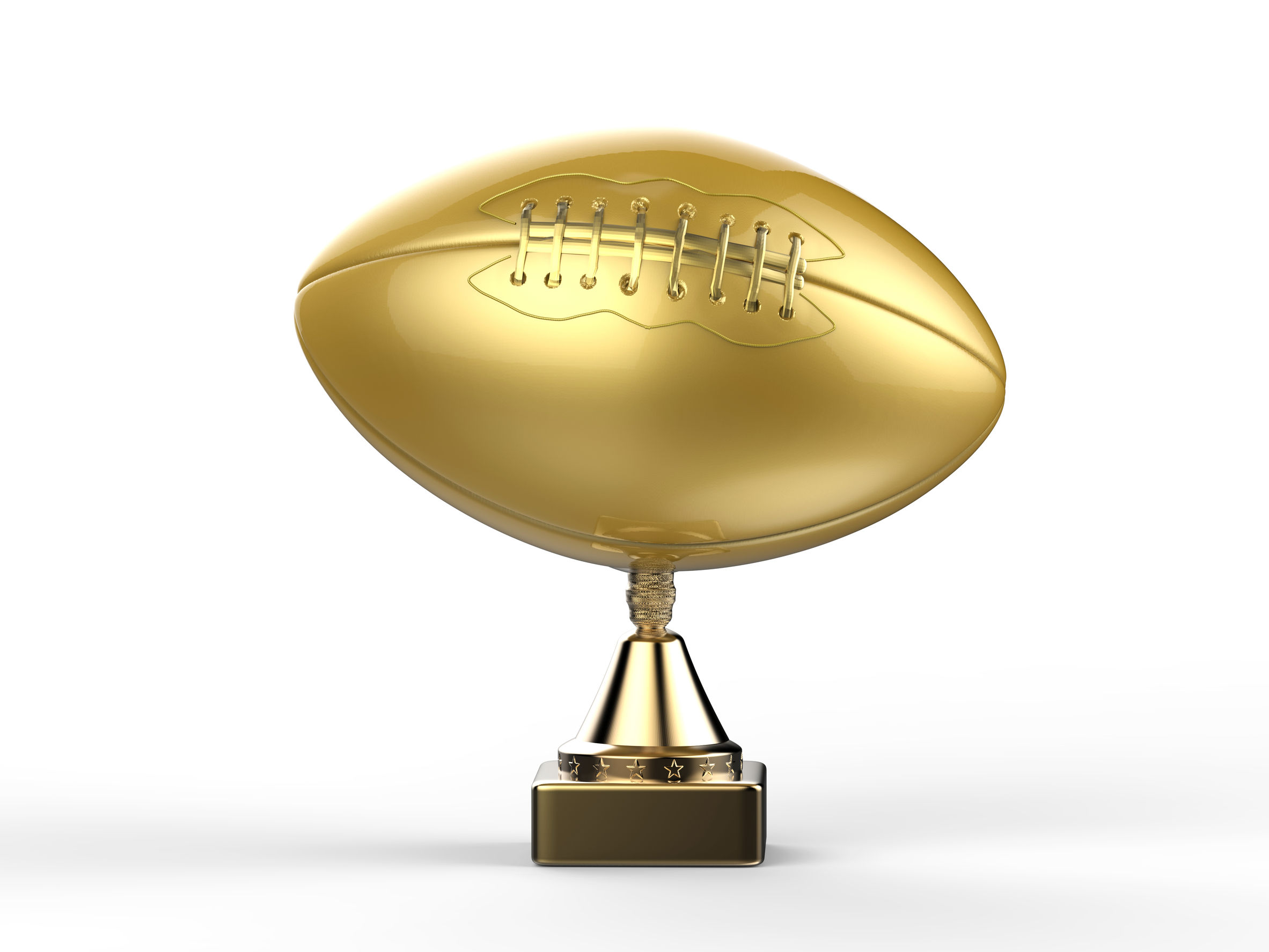 Roger Staubach Won The Heisman At The Naval Academy

He served in the Navy in Vietnam as a Supply Corp Officer (which already makes him a winner in my mind after being one in Germany),won a Super Bowl MVP and many other NFL honors, and then went into Real Estate. Result: Forbes recently named him the highest paid retired NFL player with an income over $12,000,000.00 a year. In Real Estate.

What Did He Do?

He started working for a Dallas Real Estate firm in the Insurance Department while still playing for the Cowboys. He opened his own firm two years before retiring from football. The company was sold in 2008 after it had grown to 50 offices and over 1,100 employees.  Did I forget to mention the price was $660M? Great timing on the sale.

He is still working today at 76, and admits that he has only two hobbies; his grandchildren and his work (also familiar to me). His son, Jeff, says that he has spent more of his life in Real Estate than Football, and his success there is more rare than what he did in football.

His Specialty In Real Estate:

Working only in commercial Real Estate and working only with tenants.  Therefore, tenants knew since his company never had any listings that they would get Single Agency Representative. Translated:  His clients knew that he would be working only for them.  It sure worked.

One very interesting story to me because I so agree with it: If an employee wanted him to call a client, he wanted complete information, and it had to be good information, something personal that he could use. Maybe something about the gatekeeper he would be speaking with before meeting Mr. Big.

Make notes about the Gatekeepers, they run the offices. Be nice to the people you do not need to be nice to. It sure worked for Roger.

As a long time Green Bay Packer fan and now one of the owners, I have always disliked the Cowboys, but who could ever dislike America’s Quarterback.