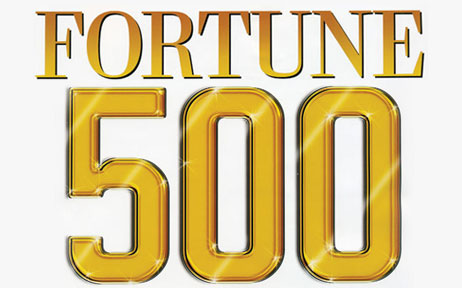 Theo Epstein: The man who led the Chicago Cubs to a long over-due World Series win. If you didn’t know, he also won two World Series in Boston. It did take them seven games and extra innings in a rain storm, but they won.

What Were His Main Goals to Achieve Success Again?

Hire for character, know the limits of data, foster connections. They sound very simple, and I even see that I should follow those more closely.

In-and-Out says that they hire based on attitude, some great computer expert real estate agents earn a small percentage of some of the people who still hold open houses and the number one rule of Real Estate, Return Their Phone Calls which now adds, Texts and Emails.

And I still believe in attending certain business gatherings and know why you are there. To meet and greet. Now, let’s see if the Cubs repeat.

These are the selections of Fortune.

If I Picked 50, Perhaps None of Their Fifty Would End Up On Mine.

Some I would favor:

Who is your first pick?