By Duane Gomer on June 14, 2017 in Finances, Mortgage Loan Origination 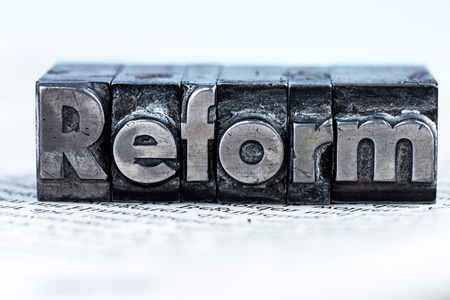 The Vote For The Dodd-Frank Reform Was:

It now moves to the Senate where it will face more opposition and discussions. Should be interesting. McConnell and Warren; Schumer and Hatch; Waters and Republicans.

Understand That It Is Not Being Abolished

The key reforms of the House Bill include repealing the trading restrictions of the Volcker Rule, scrapping the liquidation authority in favor of enhanced bankruptcy provisions, and several changes to the Consumer Financial Protection Bureau.

Changes To The Dodd-Frank Act Include:

The Director can be removed by the President for any reason, their funding would change to Congress, not Federal Reserve, no regulations on pay-day and car-title loans, etc. This bill has been pushed by Rep. Jeb Hensarling (R-Texas).

For followers of this intrigue Jeb is a protégé of Phil Gramm of Gramm-Leach-Bliley fame.

I saw an interview the other day where Barney Frank said, in essence, that he is a good guy.

Also, the House Republicans are threatening Director Richard Cordray with a contempt of Congress ruling for what they say is a failure to provide complete files on the Wells Fargo debacle. If this was a movie, we would not believe it.

This new benchmark is 10% of assets compared to the current three. The banks do not like this.

Another Quote By Mitch McConnell:

“I am not optimistic about making changes to Dodd-Frank.”

Due to the nature of this topic, passage of major changes to Dodd-Frank will require 60 votes in the Senate. Then, it must go to the president.