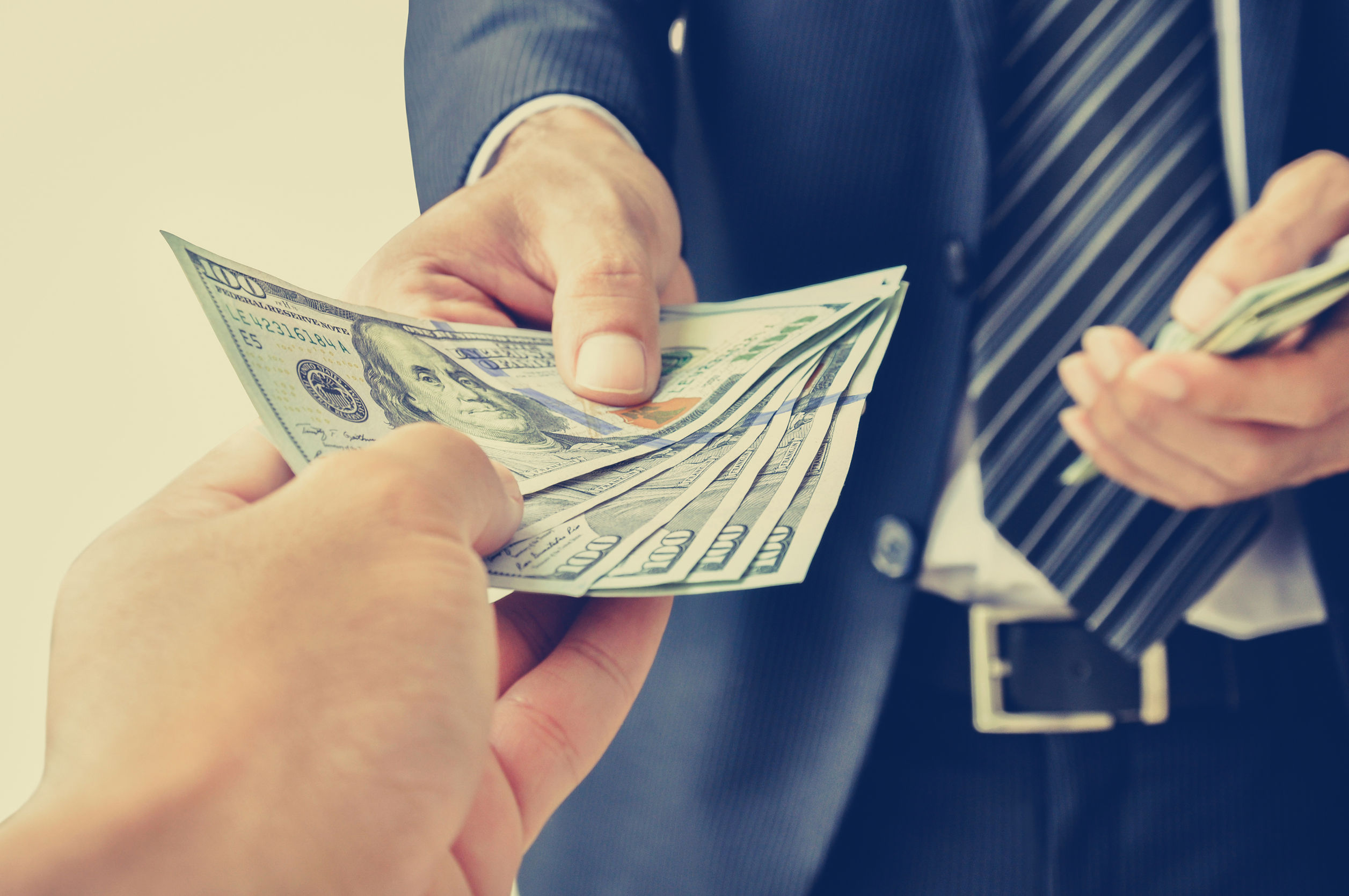 This One Is Barclays, A British Bank

Surprise, the Brits are right in there with Countrywide. As an aside, every time I see the word Piper, I think back to college years and on several Sunday mornings my mother would look at me and say, “Those who dance must pay the Piper”, and yes it is true in this case, $2,000,000,000.00.

In The Discussion Of The Settlement

Barclays seemed elated, because they thought the penalty would be higher. The original number thrown around was $8B. The bank had over half of a $31B dollar package go toxic. They also were happy that they did not have to admit to a wrongdoing.

Also, two executives were fined $2,000,000.00 each, and they are still complaining that the case was meritless. I believe that Barclays was lucky.

JPMorgan paid $13B, Bank of America paid $16B, and Deutsche Bank paid $7B. And if the British Banks would lie about LIBOR, I cannot believe anything they do. I remember the movie “Mary Poppins” with Dick Van Dyke as the head of the bank.

Steal a loaf of bread be chased for years. Steal Billions and pay a $1M fine, which was probably a very small percentage of the banker’s income that year, with bonuses.

2 Responses to Another Bank Pays The Piper