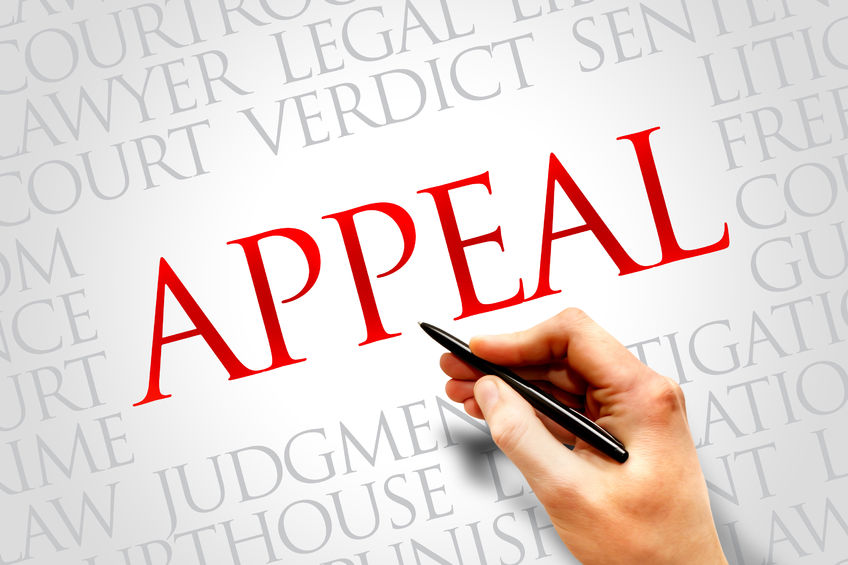 The CFPB and Cordray

Many people do not realize the important topics being tossed around in Washington that will affect their future. There will be some interesting changes coming involving finances, taxation, health care, immigration, gender, etc. etc. etc. There are enough pundits on every subject, but let me add my $.02 to the headline topic.

My future is really affected by the CFPB, the Safe Act, and other Financial Choices. I sure wish that I could predict what will be happening.

Then, the House has passed a bill called the Financial Choice Act which will greatly defang the CFPB. The Senate will discuss this bill sometime in the future, but they do seem busy at this time.

At the moment, the way the CFPB regulations read is that the President can only fire the Director for “Cause”, whatever that means. So much talk about firing, eliminating, etc.

Now, it appears that the President and the House will not have to worry about “Cause”. Rumors abound that Mr. Cordray, who was the State of Ohio’s Attorney General before his current billet, will be running as the Democratic candidate for Governor of Ohio. (Does he realize that the 2018 election will feature the current Democratic Senator, Sherrod Brown?)

This stuff is better than fiction with all the names of Chris, Barney, Elizabeth, Barack, Donald, Jeb, Mario, Steve M., Orel, Diane and so many others.

Hope I get to see the end of this movie.