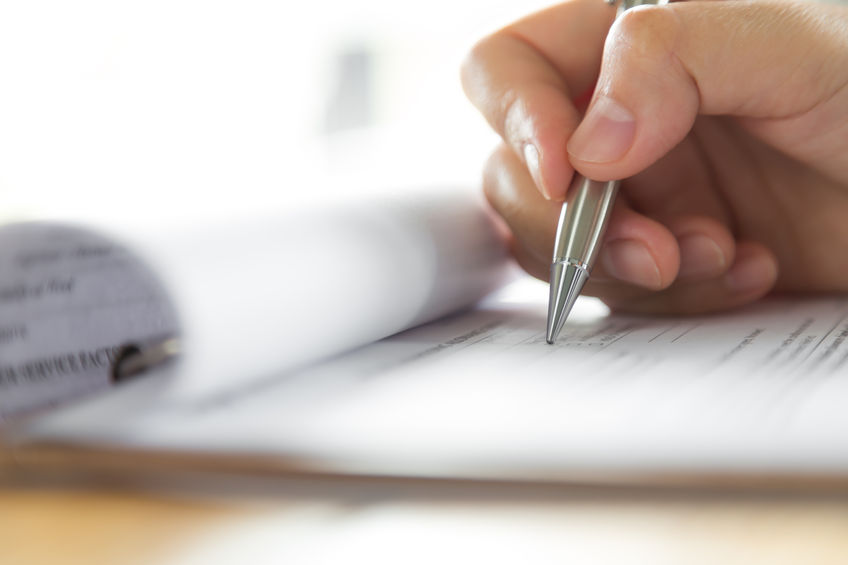 CFPB Will Pull Back, Act With ‘Humility,’ Internal Memo Says

The Consumer Financial Protection Bureau will pull back its enforcement actions and act with “humility and moderation” according to an internal memo.

The memo, obtained by Reuters on Monday, said that the CFPB will seek to promote a free market for financial services.

“If there is one way to summarize the strategic changes occurring at the Bureau, it is this: we have committed to fulfill the Bureau’s statutory responsibilities, but go no further,” CFPB Chief of Staff Kristen Sutton wrote in the memo, which was sent to the entire CFPB staff Friday, according to Reuters.

The memo said that the agency will work toward a goal of “free, innovative, competitive, and transparent consumer finance markets where the rights of all parties are protected.”

The Move Was Not Unexpected

Following the departure of CFPB Director Richard Cordray in November, President Donald Trump appointed Mick Mulvaney, an outspoken critic of the agency, as acting director. The CFPB has long been the subject of heavy criticism by Republican lawmakers, who have accused the agency of overstepping its role through too-zealous regulatory enforcement.