By Duane Gomer on May 31, 2017 in Mortgage Loan Origination 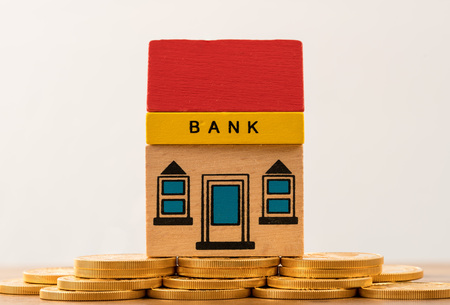 House GOP Moves To Repeal Provisions Of The Dodd-Frank Act

A couple weeks ago, the House GOP moved a step closer to changing the Dodd-Frank Act. A House Panel approved a bill that would repeal about 40 provisions of the Law. It is expected to easily pass the House and go on to the Senate. There it will need 60 votes to become reality.

Major Changes to the Dodd-Frank Act

The effort is being led by House Financial Services Committee Chairman Jeb Hensarling. The major changes will involve lowering the benchmark of banks that are covered, removing the rule the Director can only be removed for cause, changing the funding from the Federal Reserve to Congress, etc.

The Republicans have long considered that Dodd-Frank makes it more difficult for banks to lend money to people wanting to buy a car, a new house or start a business. They have been trying to change it since the day it was passed, but they faced a sure Presidential veto.

There will be many hearings, amendments, debates and such before any vote is final. Qualified Mortgages, Ability to Pay, Penalties from CFPB, and Disclosures are still the law of the land.

Some students have asked, “What does this mean for the need for Continuing Education for all MLO’s”? Who knows? I sure do not know anyone who knows.

One Point That Should Be Considered:

All of the talk about change discusses Dodd-Frank. The requirements for CE came before that in the form of a Bill, called the SAFE ACT. Secure And Fair Enforcement for Mortgage Licensing.

Interesting Question:  Where Are Christopher And Barney Today?

A recent article stated that Mr. Dodd had resigned from his position as head of the Motion Picture Association and Barney is retired and is on the Board of Directors for Signature Bank of New York. Didn’t think that Barney would end up with some Bank and with the Bank that Forbes consistently ranks as the Best Bank in the US of A.