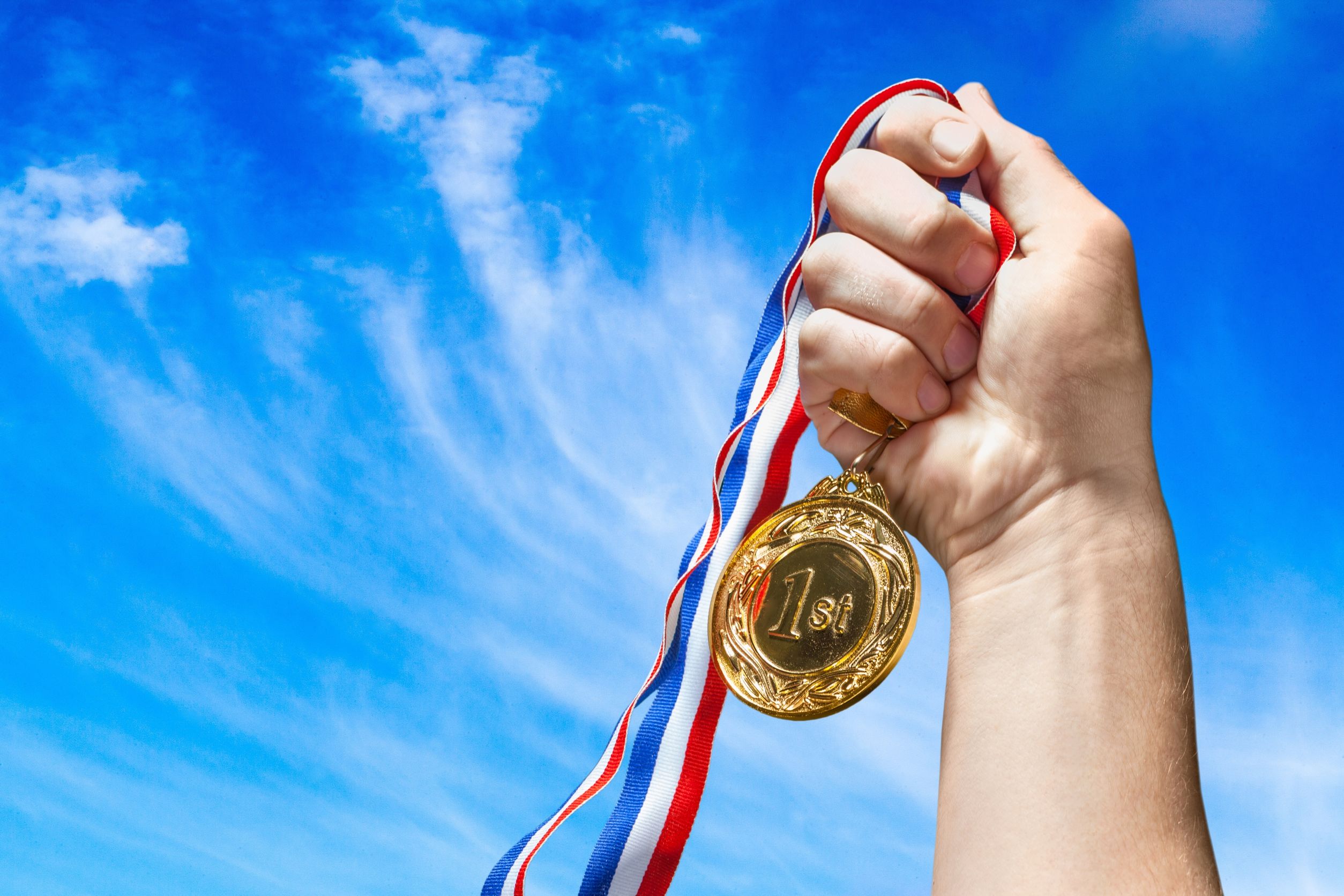 From My Websters: To Be First Or Best In, Or As If In A Contest

There are thousands of famous quotes from famous people about this topic such as winning is the only thing, everything, second after breathing, second place is losing, etc. And some people get used to winning and cannot accept the concept of losing. I know of no one who has won all the time. Be gracious in winning and even more gracious in losing.

Charles Krauthammer, who tragically died this year. He said, “Winning is great. You get to hoot and holler, hoist the trophy, shower in champagne, ride the open parade car and boycott the White House Victory Ceremony (choose your cause). But, as most who have engaged in competitive sports know, there’s nothing to match the amplitude of emotion brought by losing.” Food for thought this week.

Also, Vin Scully adds, “Losing feels worse than winning feels good”; Kareem, “You can’t win unless you learn to lose.”; Michael, “I missed over 9,000 shots”; lots of people, “You can’t win them all”. Duane Gomer, “You learn more about yourself and your game when you lose, but try not to do it too often”.

My Tennis Coach At Indiana University Had A Theory:

I will make losing unbearable so you avoid it. For example, my first year playing as a sophomore we lost to a very superior Rollins team on a Florida trip. They were better than us and could play all year. But Dale Lewis got us in the IU station wagon and, without saying very much and with no dinner or drinks whatsoever, drove to Vanderbilt in Nashville, Tennessee, a distance of 687 miles.

My junior year we beat the University of Iowa, 8-1. But I was the one at number 2. He said to everyone, “Gomer you’re such a poor tennis player that I do not want you spoiling the games of the team. On Tuesday when we play Illinois, you will be the water carrier and Paul will replace you. And since you are not a tennis player, you can drive us home to Bloomington (a distance of 387 miles).” These are just examples, not a total list and everyone else on the team had their moments.

After the Florida trip we lost two times in the three years that I played and we won the Big Ten Tournament all three years. Dale parlayed that record into the best tennis coaching job in the U.S. at the University of Miami. Did it have any effect on our play? I do not think so. We won because Dale got us in outstanding physical condition and we had six good players (no body great) all arrive the same year. In tennis matches then there were six singles and three doubles matches. A number six win counts as much as a number one win.

No. My theory was to have fun. Games are fun to begin with so make the training fun and productive.

Final Dale Lewis point:  At a reunion many years later Dale’s first words, “Hey, Gomer the Grinder”. DJ later said, “What does that mean”? I told her that I thought it meant that I got the use of every bit of talent I had, and worked exceptionally hard. Or maybe he meant, that I wasn’t all that talented. You might think why did you put up with this? It was great winning all the time, the guys were great, my game was improving (after my sophomore year I won our state championship), since we kept winning there were no big outbursts regularly and he was fine normally, AND SCHOOL WAS FREE.